Jason is CFO/COO and joined Headway Capital in 2018

He previously spent over 5 years as Managing Director of EQT Services UK, EQT’s London based AIFM.

Prior to this, Jason worked as the COO for Neovara LLP, the spin out of the Lehman Brothers European Mezzanine Fund which he joined in 2004.

Jason has also held roles at Deutsche Bank, 3i plc and Nestlé.

Jason is a qualified Chartered Accountant (CGMA) and holds a Bachelor’s degree in Economics from the University of Surrey. 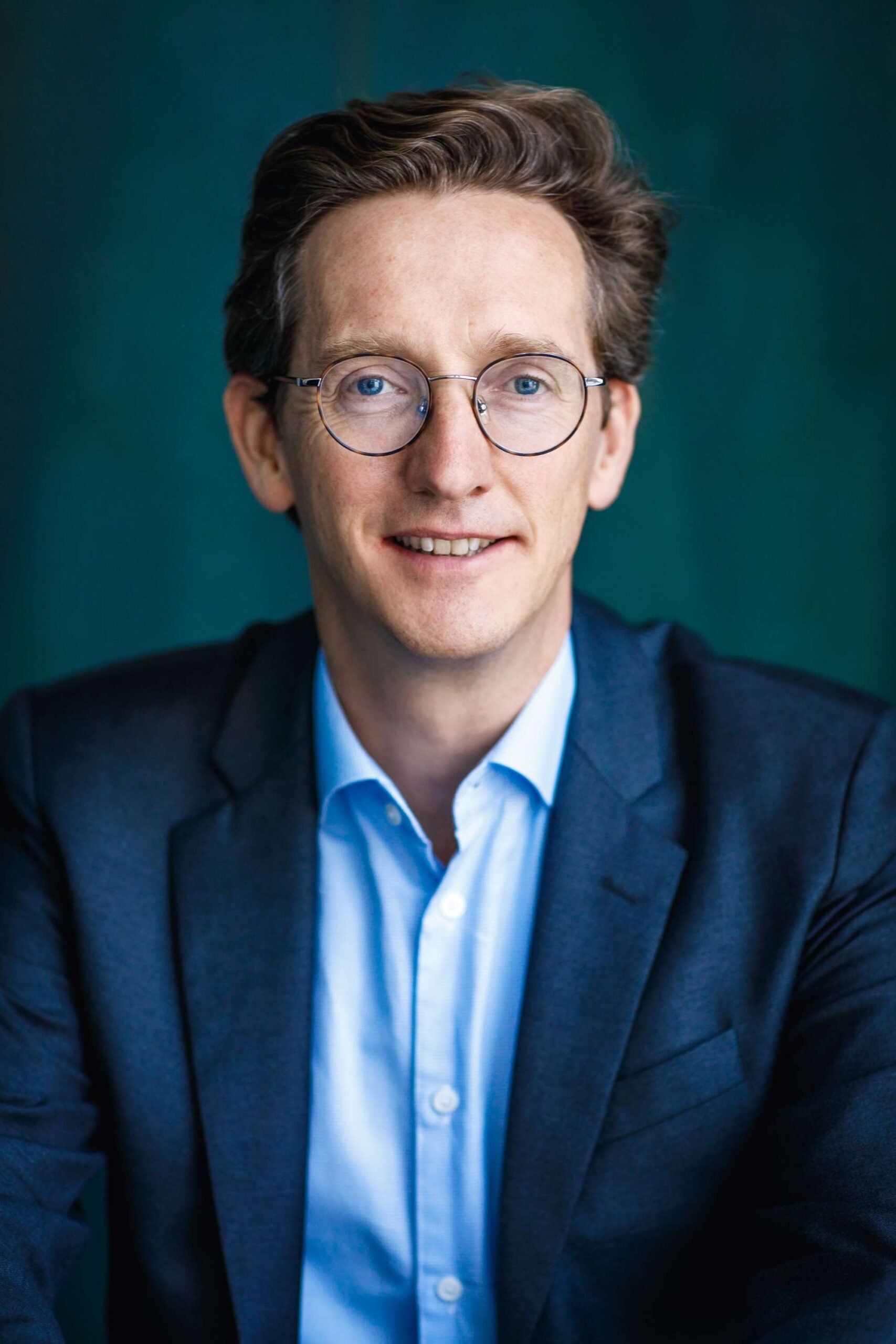 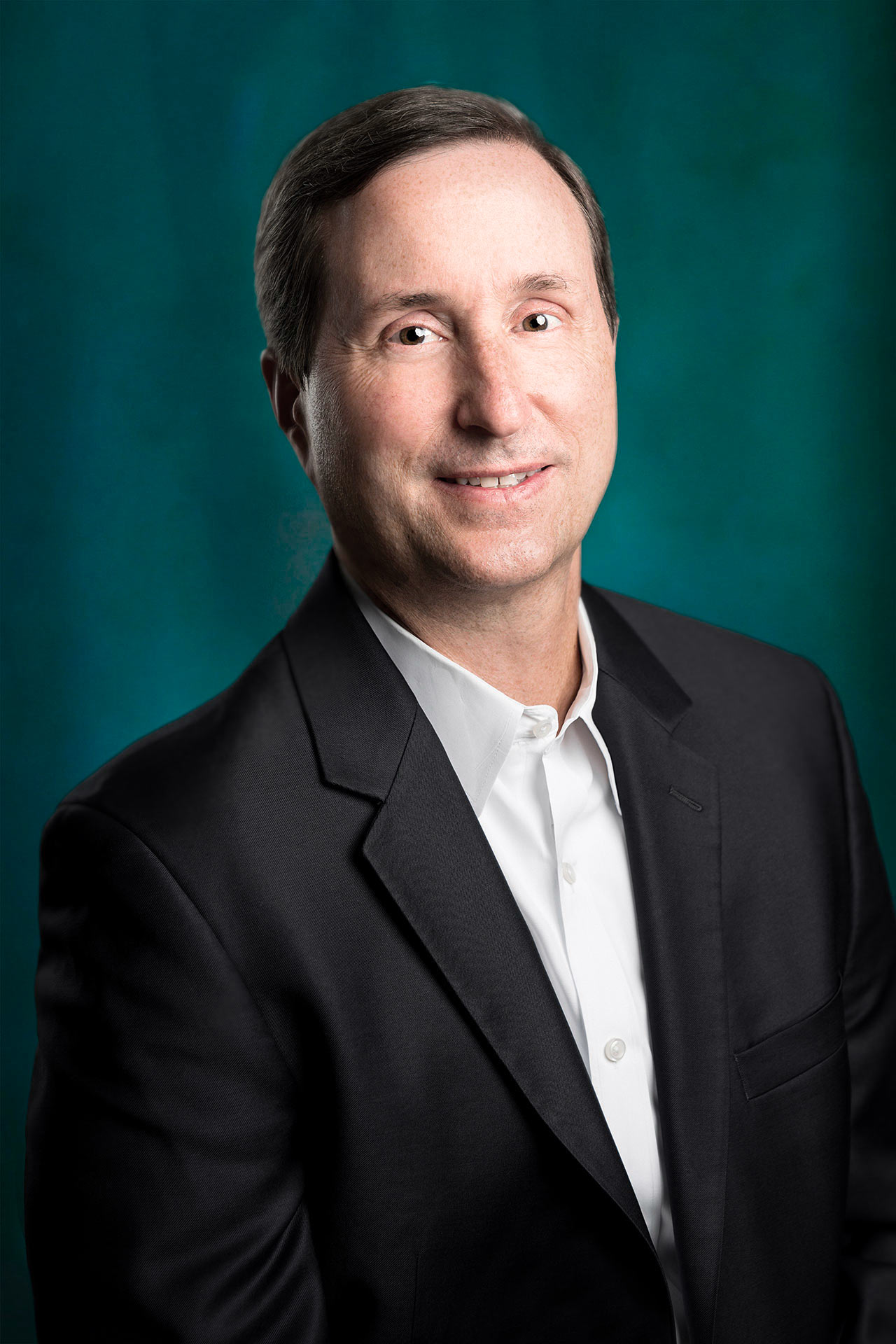 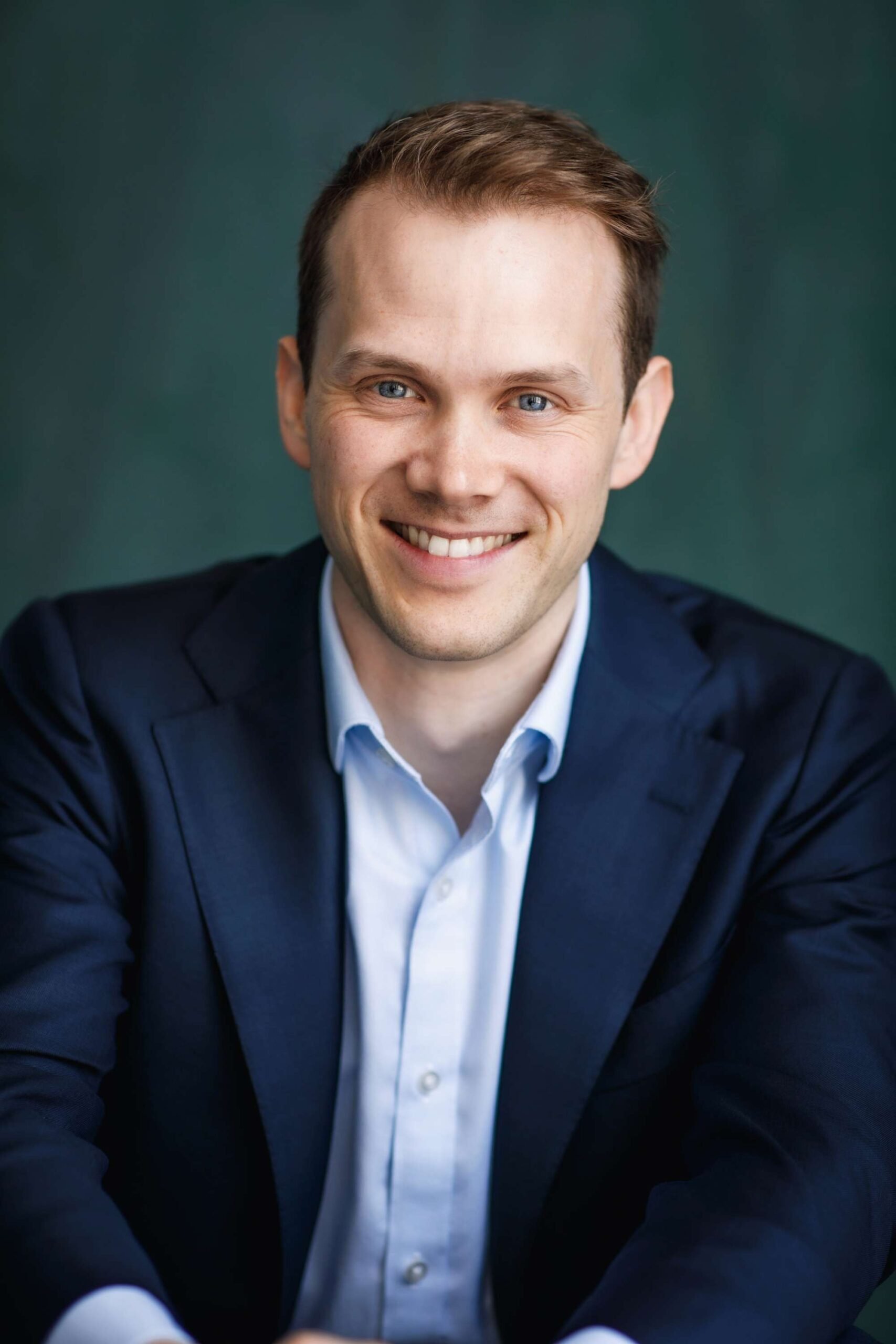 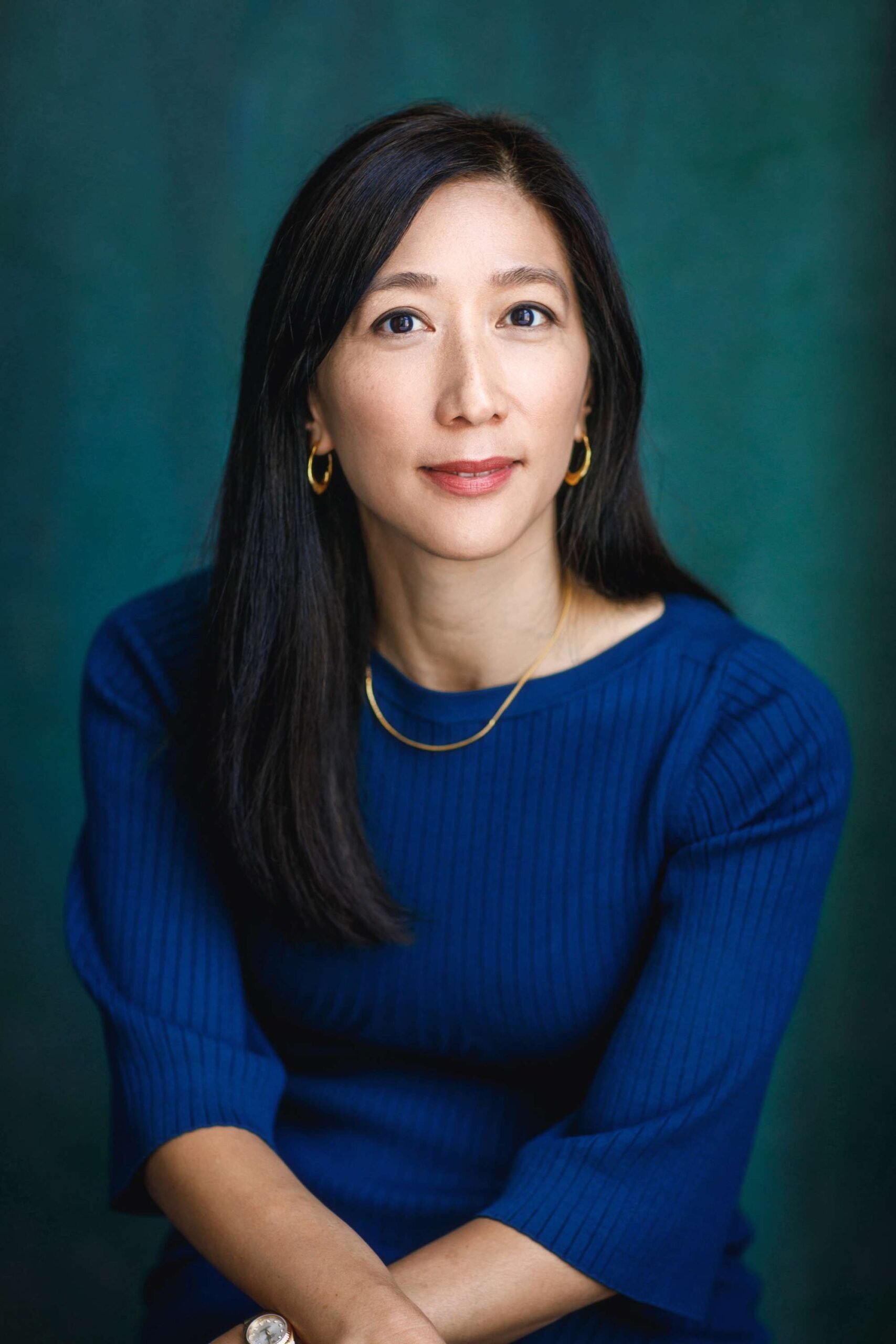 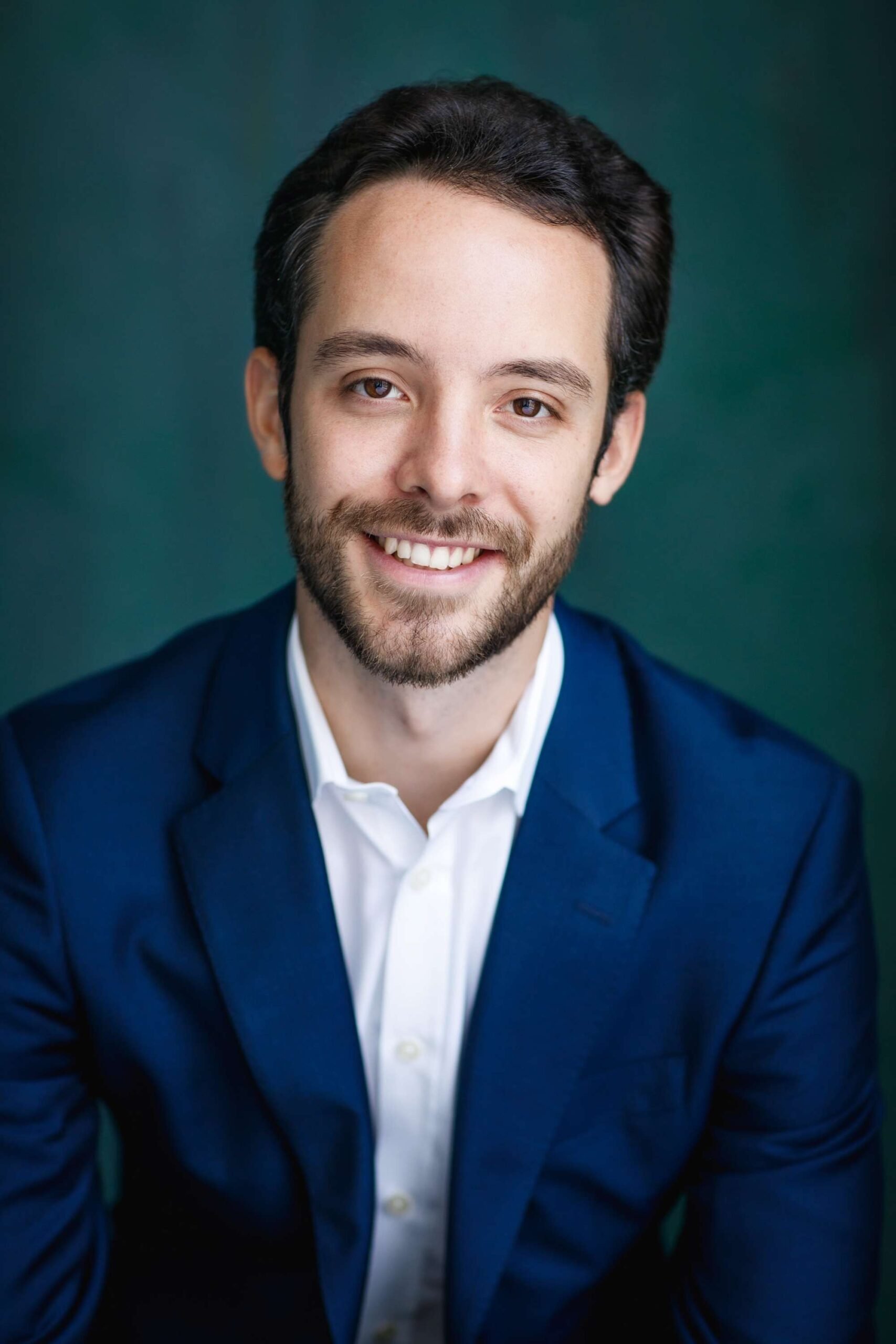 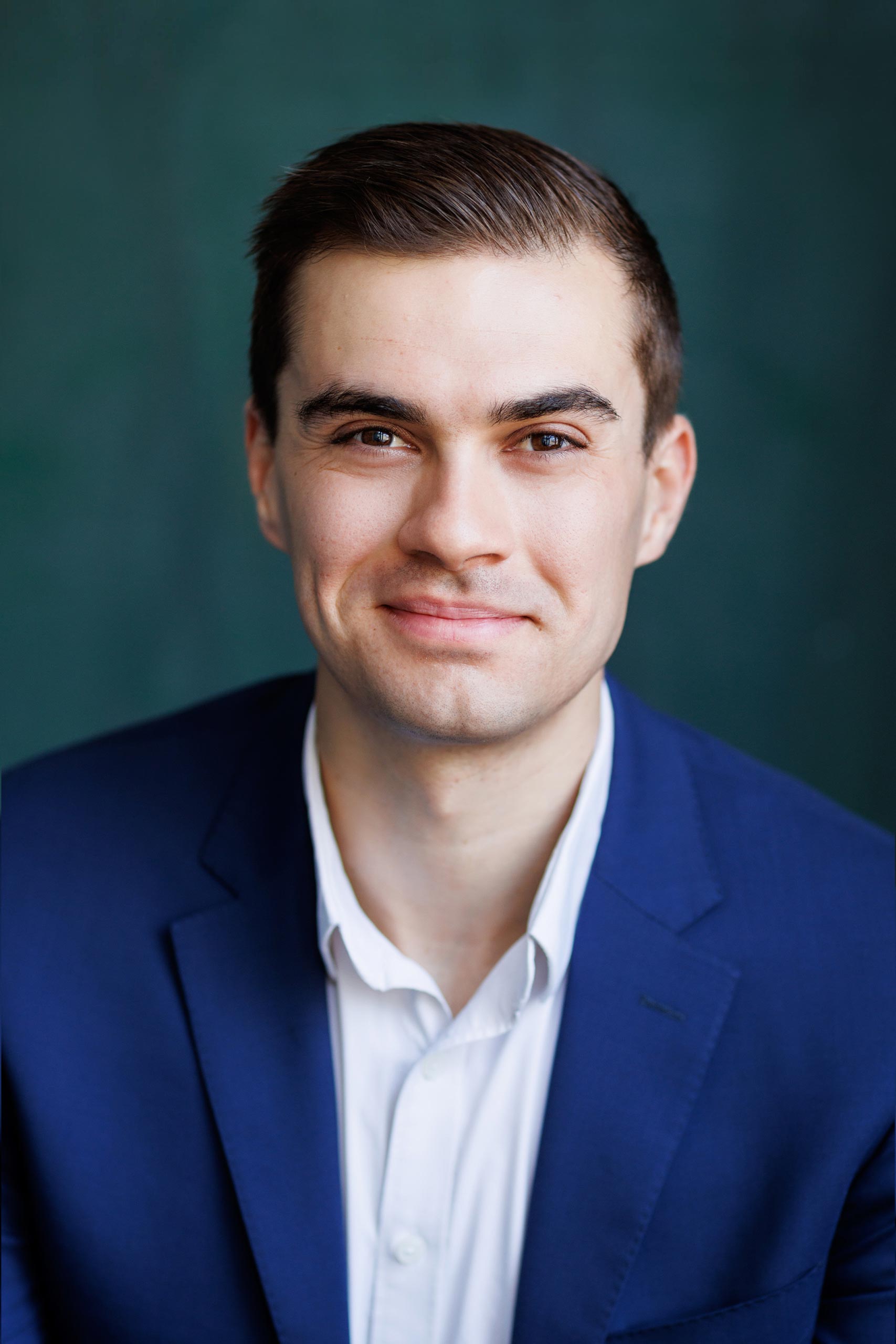 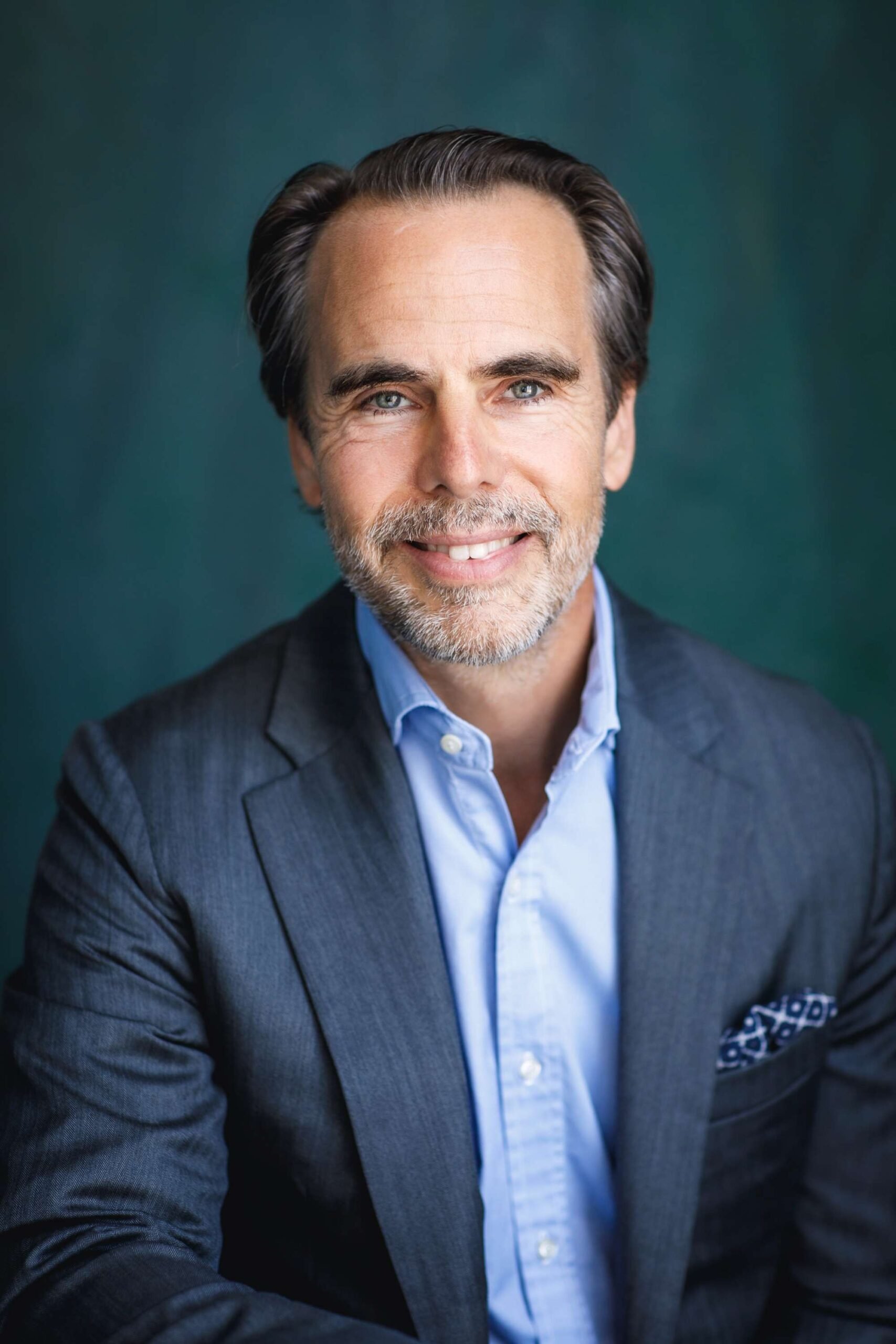 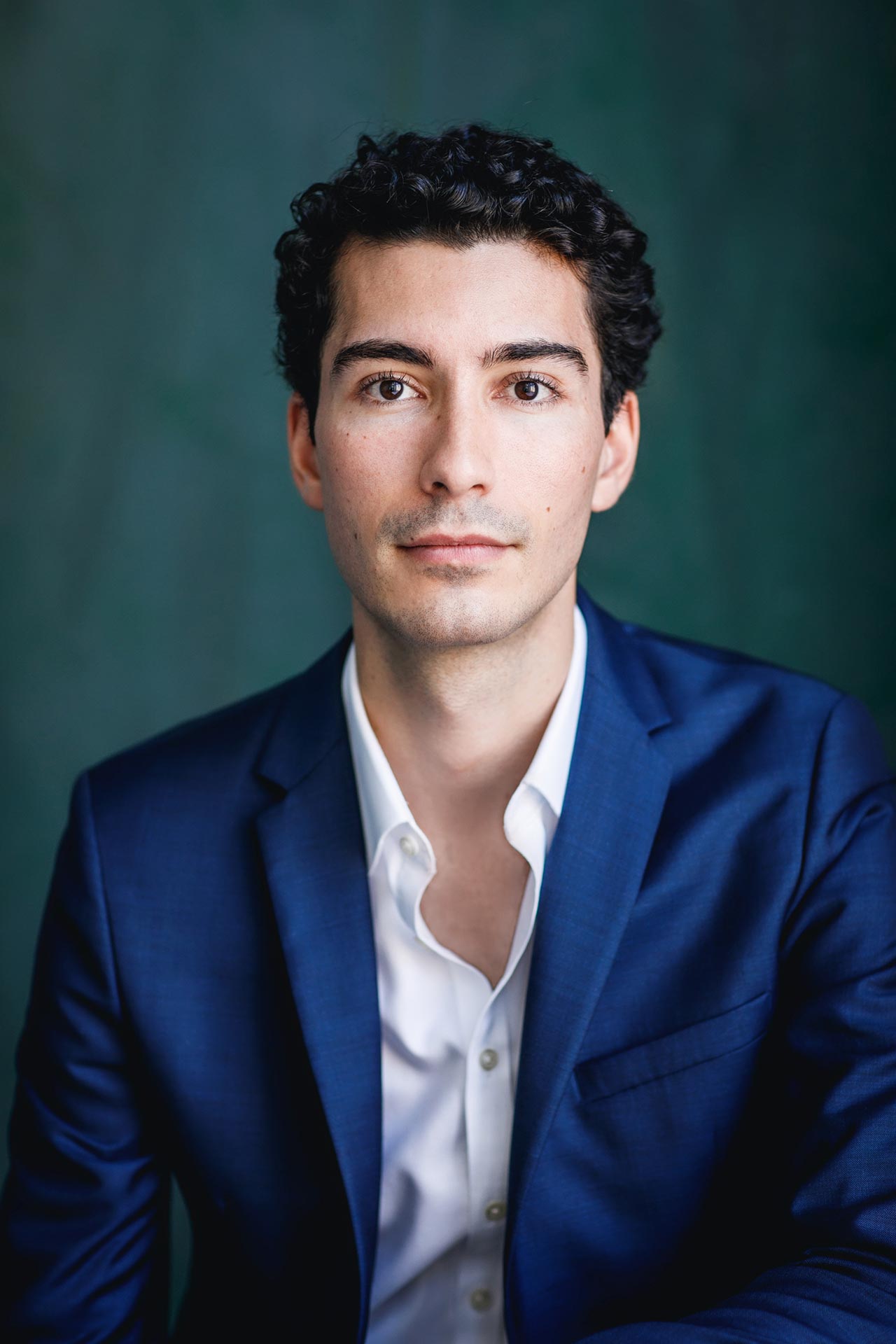 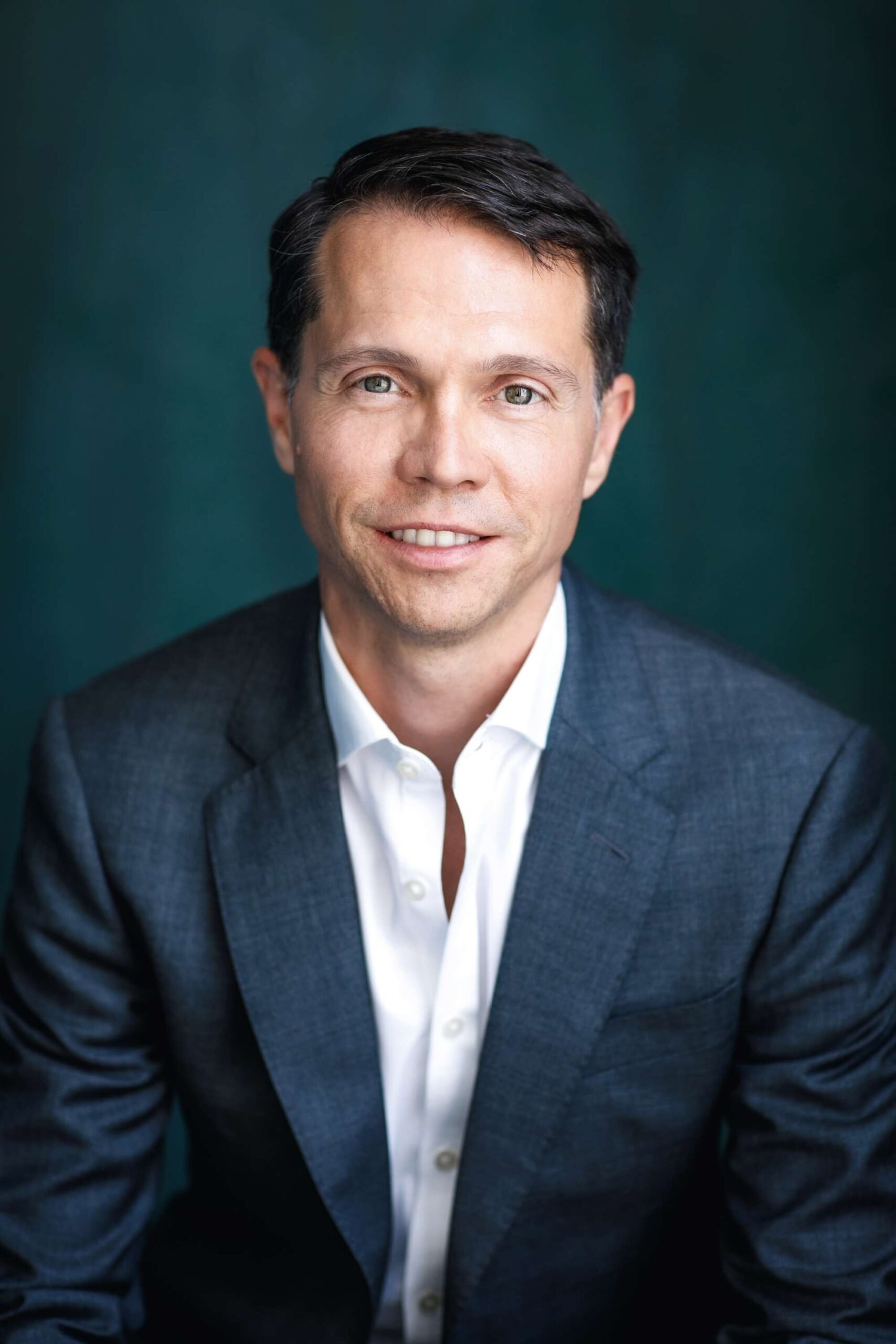 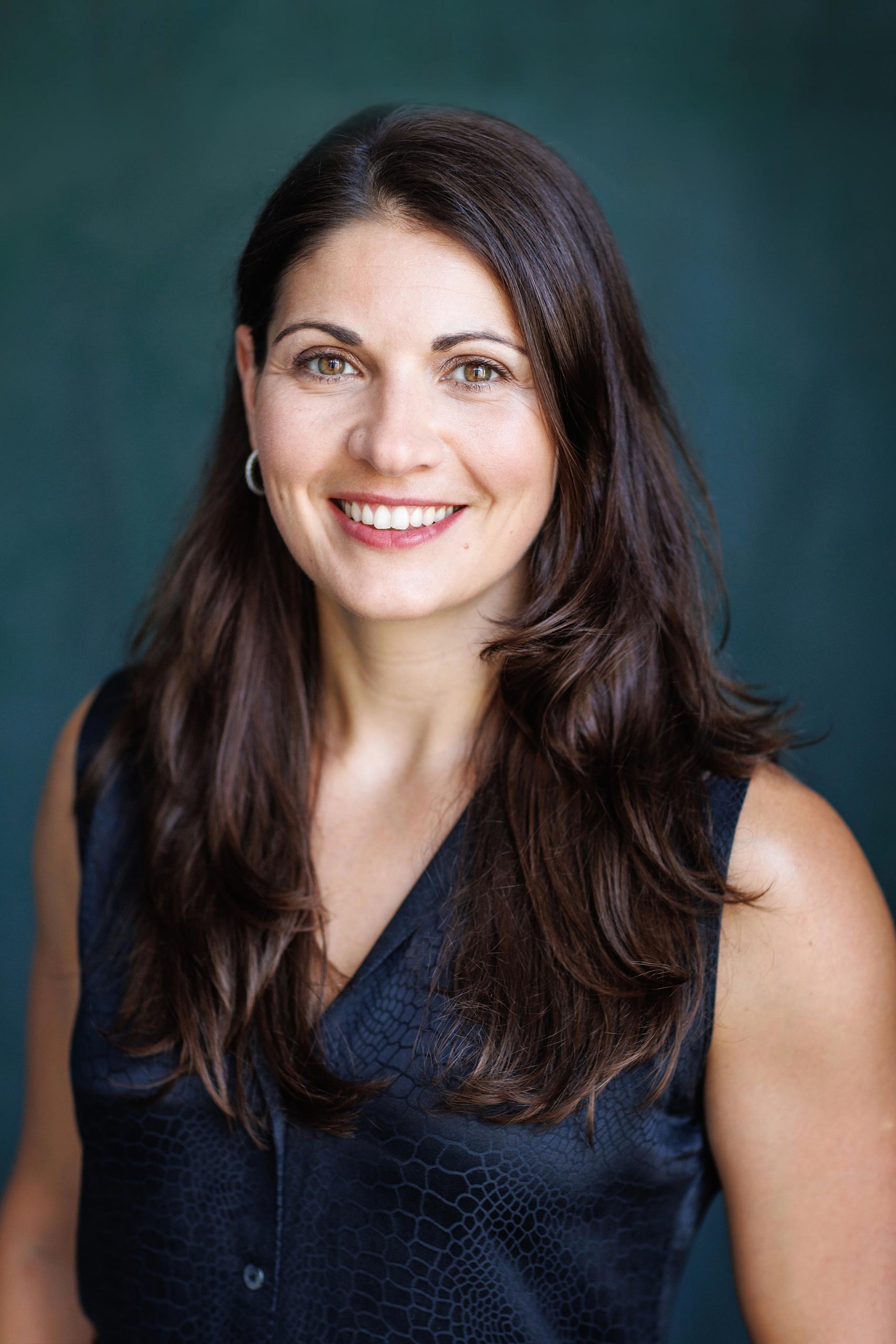